Ed Sheeran is one of the most popular pop acts in the world today. With three albums, including his latest release 'Divide', Ed has a full catalogue of hits including Sing, Shape of You, Castle on the Hill, and more.

Ed Sheeran's live show is one of the most unique experiences in the world. He brings no band with him and performs every instrument and melody himself through the use of a guitar looping pedal. Fans who have seen his shows say that Ed has one of the best stadium shows in the world.

Ed Sheeran Divide tour dates and locations are listed below! Use the links under the "Buy Tickets" heading to purchase your Ed Sheeran seats from Ticketmaster, SeatGeek, or StubHub.

All Ed Sheeran ticket links offered on our site, both official through Ticketmaster and resale through SeatGeek are 100% guaranteed and legitimate. Scroll further down this guide for Ed Sheeran presale codes and latest Ed Sheeran setlist.

All Ed Sheeran presale codes for the Divide tour are listed below. Check out the onsale date and time for each presale so that you know when tickets go on sale.

Tickets to all Ed Sheeran Divide shows are on sale. Check out the tickets section of this guide for more information!

Save money by buying your t-shirts and artist merchandise before you go to the show! Check out the most popular Ed Sheeran merch on Amazon below. 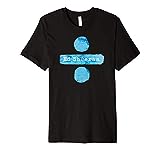 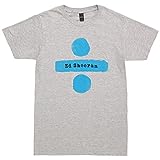 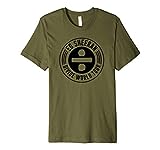 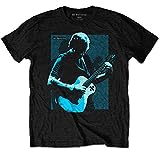 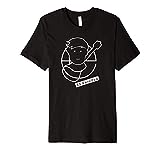 Did we miss anything in our Ed Sheeran tour guide? If you know of any other Ed Sheeran presale codes or ticket details, comment below and let us know.