This Jorja Smith tour guide is the ultimate source of information for the Lost & Found tour. We have full concert details including:

For the best Jorja Smith tickets, we offer direct links to Ticketmaster, SeatGeek and StubHub.

November 27th: Jorja Smith is currently on her Lost & Found tour. We’ve updated the setlist below with her full set from her tour.

Jorja Smith is an R&B singer from the UK who just released her debut album, Lost & Found. She has collaborated with Drake and Stormzy in the past and has also been linked romantically to Drake. All of her singles have charted well on the UK charts and US Indie charts.

At Metacritic, the album received an average score of 81, based on 15 reviews. Ryan Patrick of Exclaim! praised the album, writing: "With classically trained vocals, storytelling swagger and a knack for melodic invention, Lost & Found serves as both introduction and foundation. The debut offering is laden with contradictions: feels safe yet edgy, simple yet complex, ambitious yet relaxed. It's a solid start for the emerging artist and the foundation for a robust discography." Lewis Lister of Clash described Lost & Found as "a brilliant first draft" while commending the album's production and stylistic blends.

Jorja Smith Lost & Found tour dates and locations are listed below! Use the links under the "Buy Tickets" heading to purchase your Jorja Smith seats from Ticketmaster, SeatGeek, or StubHub.

All Jorja Smith ticket links offered on our site, both official through Ticketmaster and resale through SeatGeek are 100% guaranteed and legitimate. Scroll further down this guide for Jorja Smith presale codes and latest Jorja Smith setlist.

All Jorja Smith presale codes for the Lost & Found tour are listed below. Check out the onsale date and time for each presale so that you know when tickets go on sale.

We will post specific Jorja Smith presale codes as soon as we know them!

Save money by buying your t-shirts and artist merchandise before you go to the show! Check out the most popular Jorja Smith merch on Amazon below. 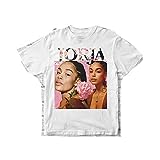 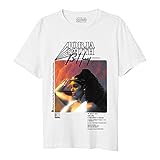 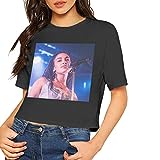 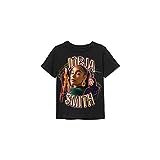 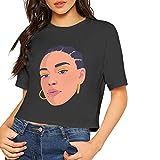 Did we miss anything in our Jorja Smith tour guide? If you know of any other Jorja Smith presale codes or ticket details, comment below and let us know.