Logic is a rapper from Maryland who has released three studio albums: Under Pressure, The Incredible True Story, and Everybody. As well, he has released a number of popular mixtapes including his ‘Bobby Tarantino’ series. Some of Logic’s more popular singles include “Under Pressure” and “1-800-273-8255”, which is the number of the suicide hotline in the United States.

Logic’s album, Everybody. received generally positive reviews from critics. At Metacritic, which assigns a normalized rating out of 100 to reviews from mainstream publications, the album received an average score of 65, based on seven reviews. Andy Kellman of AllMusic stated that “Keeping track of whether Logic’s writing from his own or someone else’s vantage can be a challenge, but one doesn’t need to be that familiar with his work to realize that this contains some of his most personal rhymes.”

In 2018, Logic released his YSIV album which contained the singles “One Day”, “The Return”, and “Everybody Dies”.

In 2019, Logic returned again with the Confessions of a Dangerous Mind album which contained a feature from Eminem on the track “Homicide”. Logic opened for Eminem for a few shows in Honolulu, Hawaii. In 2020 he released a mixtape titled “No Pressure”.

Logic announced a new album for 2022 titled Vinyl Verse. He also announced that he would be heading out on tour with Wiz Khalifa on a co-headlining tour of the same name.

Logic Vinyl Verse tour dates and locations are listed below! Use the links under the "Buy Tickets" heading to purchase your Logic seats from Ticketmaster, SeatGeek, or StubHub.

All Logic ticket links offered on our site, both official through Ticketmaster and resale through SeatGeek are 100% guaranteed and legitimate. Scroll further down this guide for Logic presale codes and latest Logic setlist 2022.

All Logic presale codes for the Vinyl Verse tour are listed below. Check out the Ticketmaster or StubHub pages for this tour to find out the onsale date and time for tickets.

Save money by buying your t-shirts and artist merchandise before you go to the show! Check out the most popular Logic merch on Amazon below. 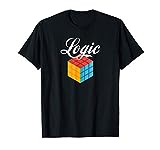 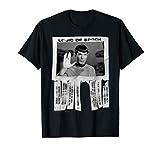 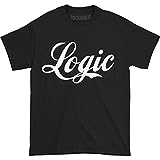 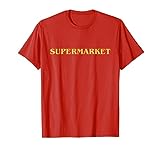 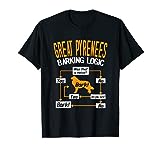 Did we miss anything in our Logic tour guide? If you know of any other Logic presale codes or ticket details, comment below and let us know.