This Smashing Pumpkins tour guide is the ultimate source of information for the Rock Invasion 2 tour. We have full concert details including:

For the best Smashing Pumpkins tickets, we offer direct links to Ticketmaster, SeatGeek and StubHub.

Smashing Pumpkins are an alternative rock band from Chicago, Illinois. They have gone through many lineup changes throughout the years with the exception of lead singer Billy Corgan. They have been described as gothic rock and were most popular during the 90s.

Their last tour, Shiny and Oh So Bright, includes all of the original members with the exception of original bassist, D'arcy Wretzky. The latest tour is going to focus on the group's first five albums before the group heads back into the studio to write for an upcoming new album.

Smashing Pumpkins Rock Invasion 2 tour dates and locations are listed below! Use the links under the "Buy Tickets" heading to purchase your Smashing Pumpkins seats from Ticketmaster, SeatGeek, or StubHub.

We have no information on Smashing Pumpkins VIP Packages for the upcoming tour. If you have any info, comment at the bottom of this guide!

All Smashing Pumpkins presale codes for the Rock Invasion 2 tour are listed below. Check out the onsale date and time for each presale so that you know when tickets go on sale.

The Smashing Pumpkins presale codes for Live Nation are:

Save money by buying your t-shirts and artist merchandise before you go to the show! Check out the most popular Smashing Pumpkins merch on Amazon below. 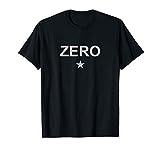 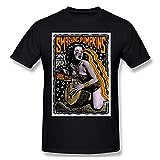 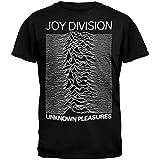 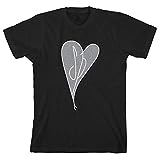 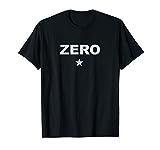 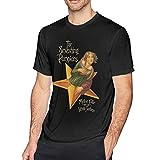